This ultimate guide will help you finding the 19 ionic weapons for Cyberpunk 2077. So let’s start : 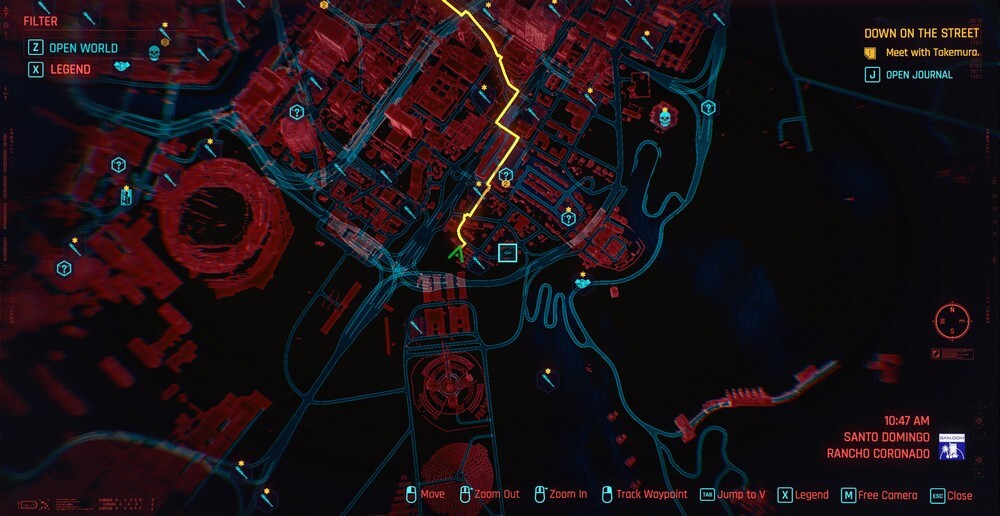 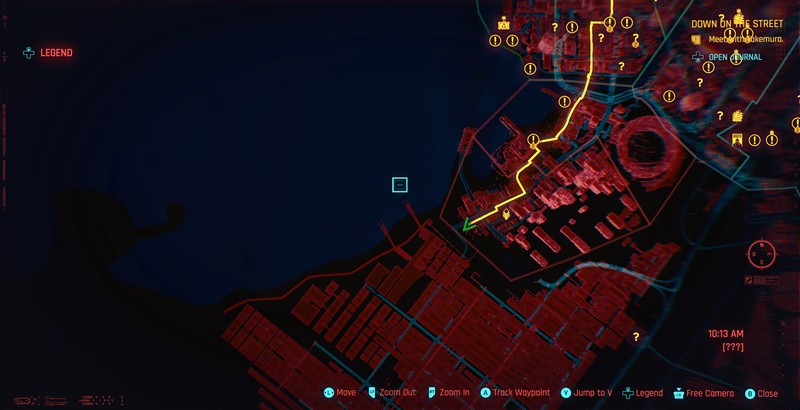 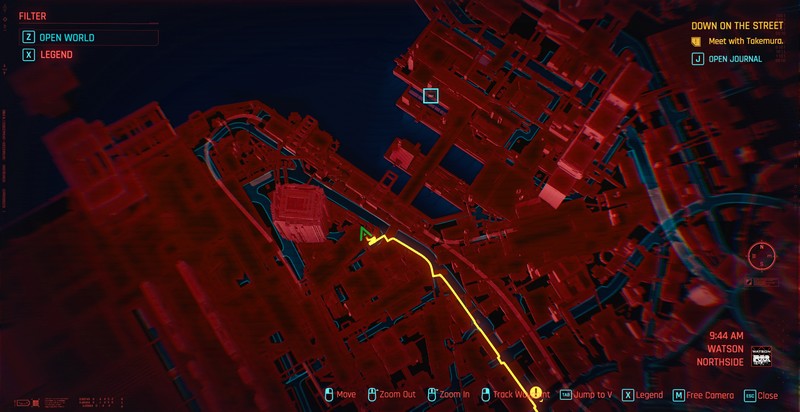 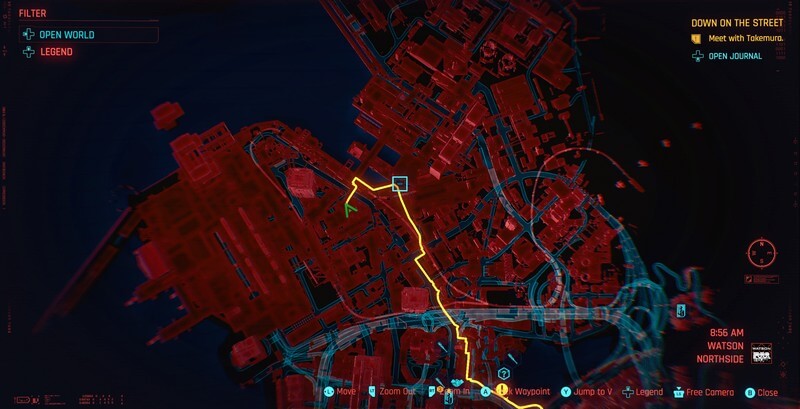 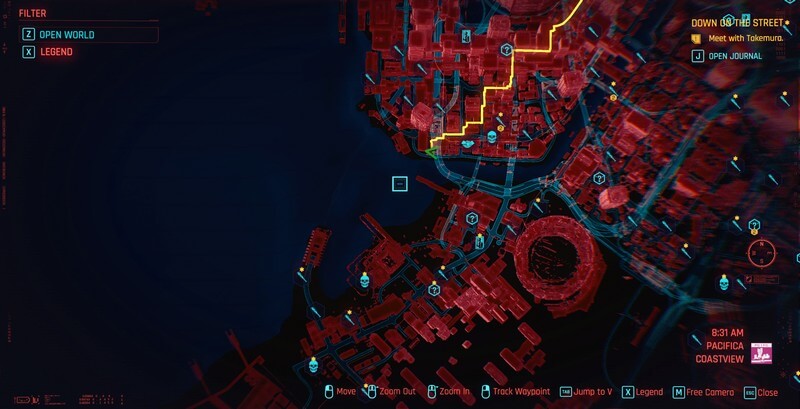 Judy’s quest reward (after last mission, in her apartment). 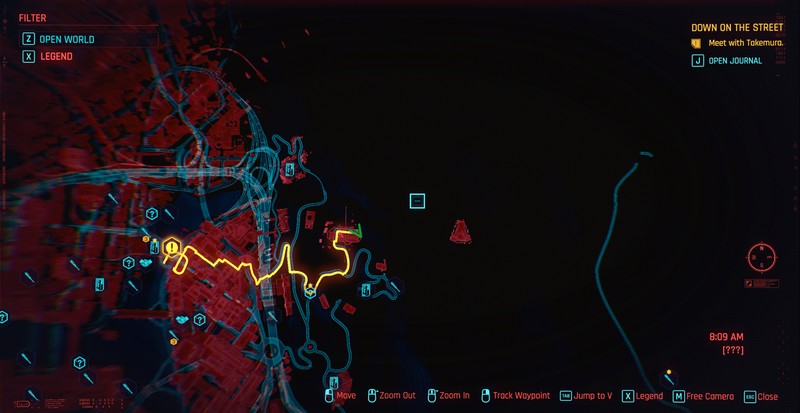 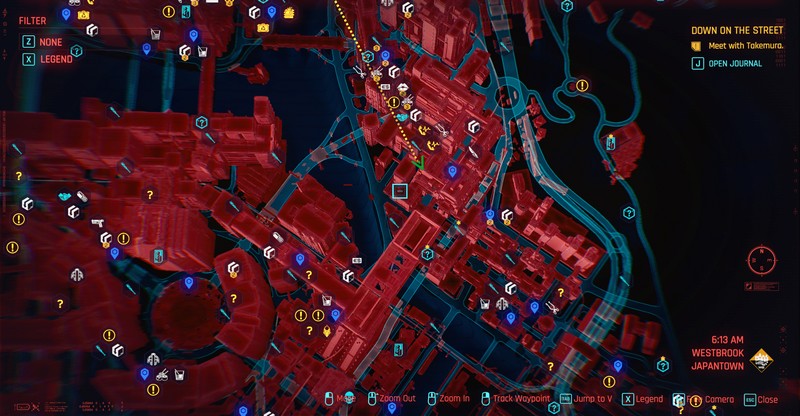 Johnny’s gun – you will get it doing the mission Chippin’ In.

You will get it at the place where Takemura killed Dexter, South South-East of the Medeski Fuel Station. 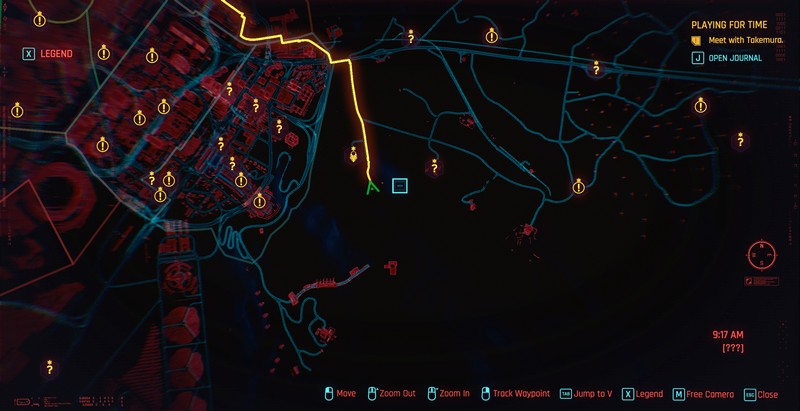 (why puppy loving pacifist first?, after the 50 kills, the gun with auto switch to the next mode, leaving the first mode you pick locked, being stone cold killer is all headshots only.

It’s best to go with puppy loving first, so that mode will get locked and can’t be picked again, then the weapon will get stuck on stone cold killer mode).

To keep Skippy and finish the quest, when Skippy asks for you to take him to his owner you just need to say you will keep him. After that you can trade or move Skippy outside your inventory.

Duplicate Skippy, save one inside your stash and finish the quest, after that, you can keep Skippy since he is in your stash

Say you’ll keep him, then take him back to Regina and when you put him down access your inventory and drop him before the animation finishes. You can then pick him up off the floor, and Regina still rewards you.

Kerry will give you this weapon after the side mission A Like Supreme, to get it to pop up, here is the order of missions that needs to be completed, main mission Search and Destroy.

Once you complete that, a side mission will pop up, Tapeworm, followed by Chippin’ In, a cool metal fire (which get’s completed the same time as chippn’ in) :

kerry will hand you the gun at the end of the mission. 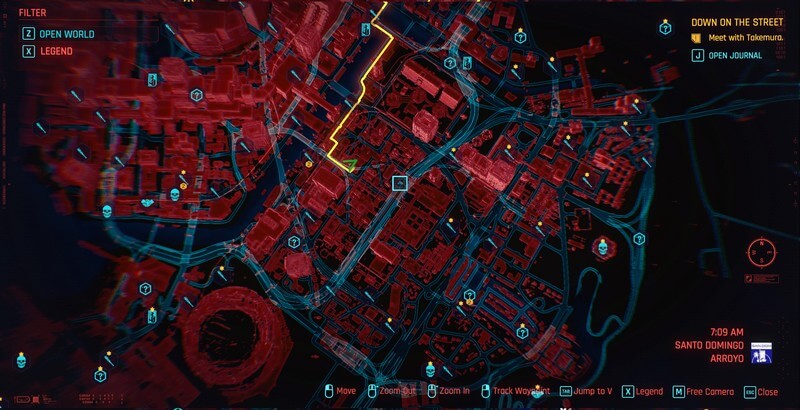 There are a few steps to take to get this one, and finish the game, 2nd you must have edgerunner artisan in tech, which allows you to craft legendary weapons, if you have done both, follow the next video:

There is a secret spot on the display wall that you can’t see, until you place the gun on the wall, here are 2 pics

Without the gun on the wall 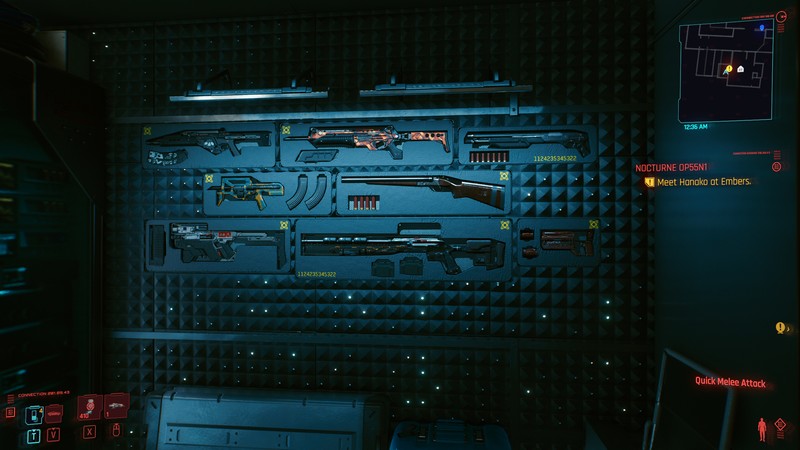 With gun on the wall 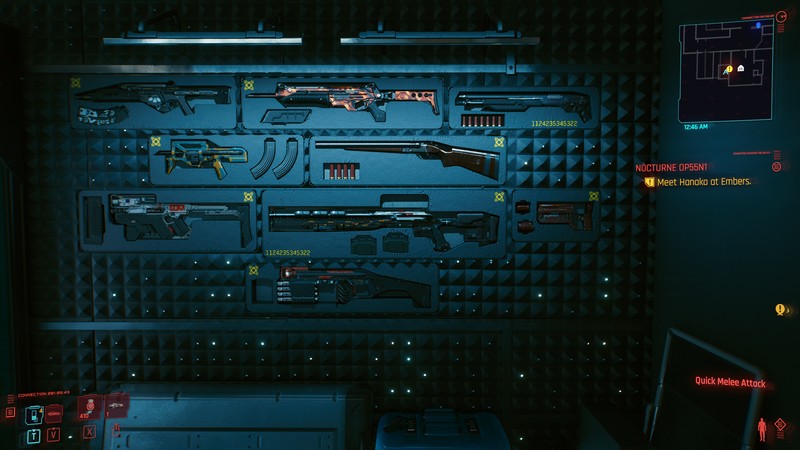 Stay tuned for the next guide !