This article serves as an enchantment to guide you through the different battles ahead of you. We will present you with a myriad of mobs such as Dragonflies, Mactusk and ancient Guardians. Let’s dive deeper to know how to beat all mobs in Don’t Starve Together.

These are generally higher level reskinned pigs but the fighting tactic is the exact sale as normal pigs. An alternative method to kill them is to lure them to the exterior radius. Indeed, this is where you can kill them.

An effective tactic against these Pigmen is the hit and run method. When they spawn, try to let them strike in open air and then strike them about 3 to 6 times then back off and run In and out to dodge their attacks. Furthermore, you can set the Pigmen on fire if they outnumbered you. Keep in mind that as long as the Pig’s arm is extended, you will keep taking damage. 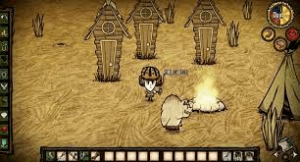 These two have few things in common especially when it comes to their attack pattern, sequence and delay. Be mindful that fighting these two together might be a really bad idea. They will inflict high damage and have a fast attacking pace that can dwindle down the player’s health really quickly. A good tactic is to fight them one by one. The Bunnymen however will try to escape when their health bar is low. Don’t try to chase them down whenever they run away, instead, allow them to flee and after they’re gone far away, kill one by one with a boomerang or using a melee weapon.

That’s all for our guide on how To beat all Mobs Don’t Starve Together. We will try to cover more tips and fighting tactics for Don’t Starve Together in the upcoming days. Kindly note that this is a growing project, we might have missed some details but we’re always here to improve.

SEE ALL Don’t Starve Together Articles

We grow from your feedback, we would really appreciate it if you leave a comment and share this with your friends if you like what we do. Goodbye! 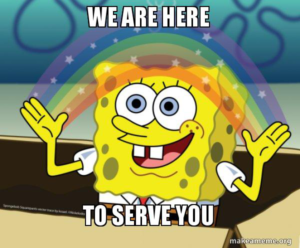