Welcome to another Don’t Starve together guide on How to beat all mobs. After a successful part 2 guide, let’s dive deeper in third chapter on how to beat mobs in Don’t Starve Together.

when spawned try to get his attention by throwing a boomerang or a blowdart. If you don’t have either of these weapons, chase down the Koalephant until you reach the edge and try to move it in a corner. Now you can attack it. Both the Koalephant and the Beefalo share the same pattern, damage, and delay. 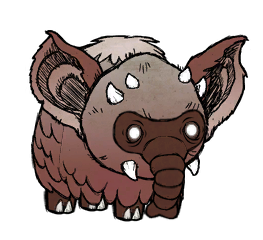 Generally this can be defeated alone, however, it is a mob made for Don’t Starve Together to boost the game’s difficulty. For these reasons, it would be very reasonable to recruit at least two pigs to help you defeat the Ewecus. First, catch the Ewecus’s attention so it will gravitate towards you then let the pigs do the job. Additionally, the Ewecus doesn’t trap your pigs, however, it can trap you instead. In this case, you don’t have to worry about it that much since your pigs will free you. Keep in mind to always equip your armor whenever fighting the Ewecus.

Much like the Ewecus, this one cannot be defeated all by yourself, it will overwhelm you with spawning hounds. That’s why you should always have at least 3 pigs by your side to aid you in this mission. Don’t forget to help your pigs too and don’t leave all the heavy lifting for them. If the hounds start spawning, kill them while the Pigs kill the Varg. 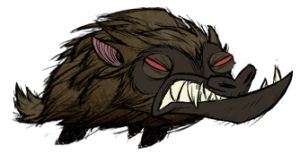 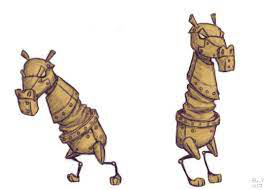 This combat is to some degree easy to get by. You can get 2 hits but with latency, the foe can dodge your strikes. For a well-structured attack, wait until their head extends, then attack and strike as hard as you, leaving no mercy so they won’t retaliate.

This one is a bit of a pain as there is no clear way to fight it. Now don’t get alarmed, it doesn’t make it any intimidating or frightening and powerful. First you need to equip yourself with armor. An average damage character like  Wilson or Willow, you can get 4 hits with a spear before the Bishop is dead. If you have an upgraded weapon, you can get 3 tiles hits. With an equipped armor set, any damage taken is utterly trivial.

A good tactic for fighting the Rook is to allow it to charge towards you then dodge it’s attack a few times. It is a pesky mob and it will most likely flee multiple times from you. Either be quick to attack with a good weapon or chase it down until it comes back at you. 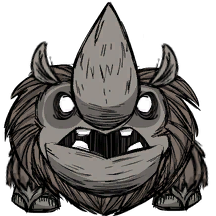 Slurpers are by far very easy to deal with, you can easily dodge their attacks, and pretty much predictable. Their damage is very low even without the need for armor. If it latches on your health, you can unequip it.

On the other side, the Depth Worm has a peculiar attack pattern. It will begin attacking then go underneath the soil. To prepare for its next attack, it will respawn and give you a 5 to 6 hits in. If a player has an increased latency, they need to hold until the work begins to strike. 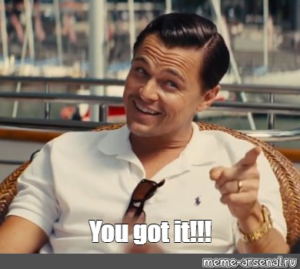 As this is a growing project, few things might be missing and we do acknowledge this. If you notice anything that needs to be added, feel free to leave a comment. See all Don’t Starve Together Articles