In gamesgps, our objective is:Making masters. Thus, We continue our coverage to MUCK and today we provide you with the Muck enemies characteristics. But before See all Muck Articles 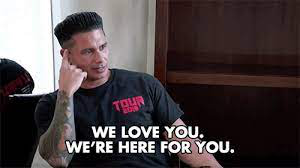 this animal is slow, unharmful and useless. You can use any low grade weapon to kill it. he has the the most ridiculous Muck enemies characteristics. 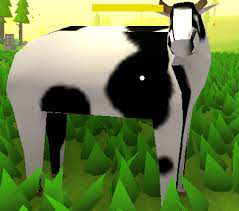 Usually not that dangerous, but once they come in raids, they may turn out to be so. They have two kinds of attacks ; melee and ranged. The best weapon against these oddlings is a pickaxe or steel swords.

Little Chunky Dude : They seem very dangerous with a powerful melee attack that does great damage as well as a ranged attack. Although slow, you need to choose an appropriate weapon against this dude, your ultimate choice would be the pickaxe. Pickaxe does critical hits that might paralyze the enemy. Nevertheless, there are a range of other more upgraded and high level weapons you can use later on especially the Obamium sword, and the Adamantite pickaxe.

Not the most dangerous or fearsome, yet attacks by retreating and charging. Has a weak melee strike that doesn’t deal that much damage. You can use any weapon you like against Daves but bows because they’re hard to hit.

a fast and furious beast that can easily overwhelm players with its sharp melee attack. Your best choice to fight this one is a sword since it has quick attacks.

these are among the fearsome foes you need to look out for! They shoot fireballs and have jeopardizing ranged strikes. They fly which makes them a nuisance for some especially if you prefer using a bow but by far it is the best weapon for this enemy.

These are more leveled than regular Daves especially with their lightning, fire, and water balls as well as a set of ranged attacks. They are somewhat slower than their counterparts and usually spawn in pairs. Effective weapons against these types of Daves are either swords or a bow. The arrows will deflect the projectiles that Elemental Dave’s strike you with.

very pacifist creatures that will only initiate an attack if you strike first. They are considerably as fast as you when you sprint. Any weapon may get the job done. Keep in mind that if you attack one of them, everyone surrounding you will also become hostile. They will also strike you on sight if you open the Chief’s Chest. 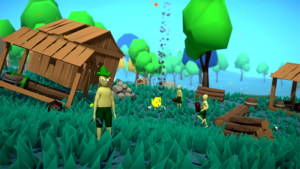 Slow but dangerous, you’ll need to use a pickaxe in order to deal critical damage. His attacks are ranged ; he’ll pull his bat backwards and then sweep it in front of him. To avoid this, either stand behind him or below.

A second attack involves lifting his arm and pulling the bat backwards then slamming the leap into the air. This will spawn about 3 boulders as he hits the ground.

Big chunk will try to bend down for a few seconds then leap into the air, spawning 3 boulders that will target you. Always try to keep your distance from him as he may land on you which causes considerable damage to your health. Bounce over the boulders and get away from any other obstacle because rocks will keep splashing damage. 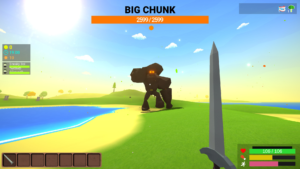 We hope you enjoyed our Guide on Muck enemies characteristics.  See all Muck Articles