Hello Terrarians again where everyone wins. We continue our guide on Terraria. Today, we will explore Terraria’s NPCs of both Pre-Hardmode as well as Hardmode. For instance, NPC refers to non-player characters that provide services to players. Moreover, can be an important character, or simply populate a game’s world. Let’s dive deeper to meet Terraria NPCs. But today we will focus on the Pre-Hardmode NPCs.

The First of Terraria NPCs you encounter. Say “Nice to Meet you” to him. He spawns once a new world is created. Moreover, He will live before summoning the Wall Of Flesh. Besides, the guide provides basic information and tips for beginners and new players on how to survive your first day in Terraria as well as how to craft recipes. 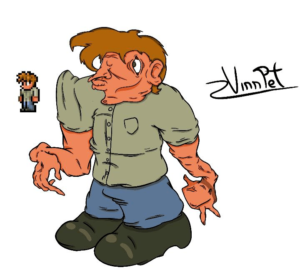 Emerges when the player earns 50 silver coins. In fact, he sells primary tools and supplies. For instance, he will take the place of The Guide as the default NPC if a world uses seeds. 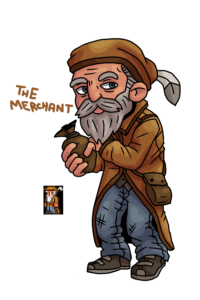 As the name suggests, the Nurse’s mission is to heal the player. However, you enjoy her services only in exchange for money. For instance, the player earns 100 extra health. She appears once the Merchant is here. 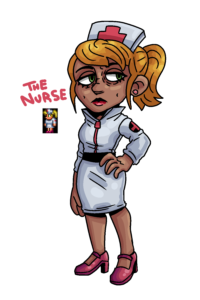 Sells the Imbuing station, summoner equipment, and leaf wings (hardmode). He emerges when you defeat the Queen Bee. 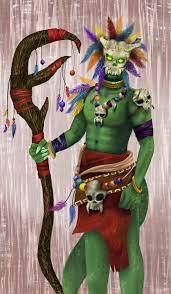 Like the nurse, he emerges in the presence of the Merchant and if the player possesses in their inventory. His job is to sell explosives to the player. Furthermore, if the world uses the seed, the Demolitionist will replace the Guide as the default NPC.

Another valuable female character. The Party Girl sells novelty items. The Party Girl has a 1/40 chance to spawn when there are fourteen NPCs existing in the player’s world. When the world employs the “Drunk world” seed, the Party Girl replaces the Guide as the default NPCs.

Appears in case the player has completed 10% of the bestiary (53 entries). The Zoologist in Terraria sells vanity, mounts, and pet items. 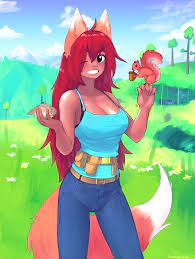 One of the best NPCs. She sells nature and world impurity items. In addition, she outlines to you the percentage of Corruption, Crimson, or Hallow existing in your world. She cut in when you beat the Eye of Cthulhu, Brain of Cthulhu, Eater of Worlds, or Skeletron. 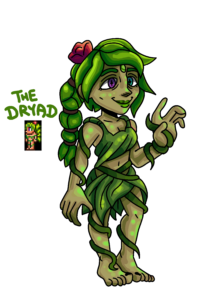 Sells hair dyes and can make you a well new-fashioned haircuts. The Stylist appears in spider biomes.

His job is to sell the Dye vat which is required to craft dyes. He also provides the player rare dyes in return for Strange Plants. He appears in case the player has any dye item, or any dye crafting item. 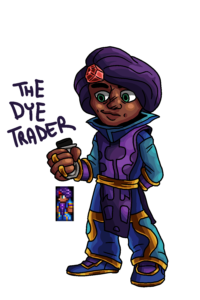 The Clothier sells vanity items. He appears after you defeat Skeletron.

His mission is to sell wrenches, wires, and mechanical blocks. The Mechanic is found in the dungeon after the player defeats Skeletron.

The Golfer sells golfing supplies. He is found in the underground desert.

The Favourite NPC for Terraria Players. He sells guns, bullets, and arrows. You will see him when you acquire a gun or bullets.

He is an upgraded Arm Dealer. He sells weapons and items around the Old One’s Army event, and Eve. You find Tavernkeep after you defeat the Eye of Cthulhu, Brain of Cthulhu, or Eater of Worlds.

Sells various items and reforges the players weapons and accessories thanks to modifiers. He is unlocked in the cavern layer underground after the player defeats the Goblin Army. But he is a huge scammer. Do not trust him. In fact, No one can trust someone whose name is Goblin. 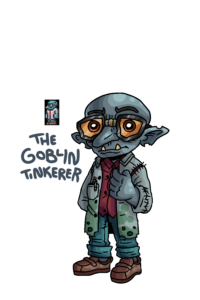 assigns the player fishing quests. The Terrarian must complete these tasks to be rewarded. You will find the Angler in the ocean biome on either side of the world. 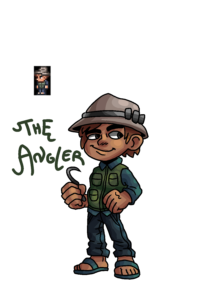 He is required to sell paint, painting tools, and paintings. He is available when eight other NPCs live in the world. 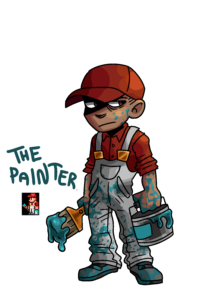 That’s all for Pre-hardmode Terraria NPCs. What Do you think? Write the name of your favourite NPC in the comment section.