In the first part we have shared with you some tips to get you started and geared up. The second part will go even further with the 101 guide to the ultimate game progression. As we claim always, We are here to serve you! 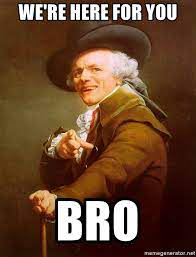 Have we missed anything? Leave a comment down below and let us know. Stay Tuned!