In our previous series of the starter guide, we have covered the first three bosses, their location and how to possibly kill them and of course outsmart your foes. We shall go through the remaining bosses in detail and give you the best instructions to proceed and level up quicker.

Your next boss you want to look for is called Moder, find the rune to locate his altar and get three dragon eggs in order for you to summon this monster. 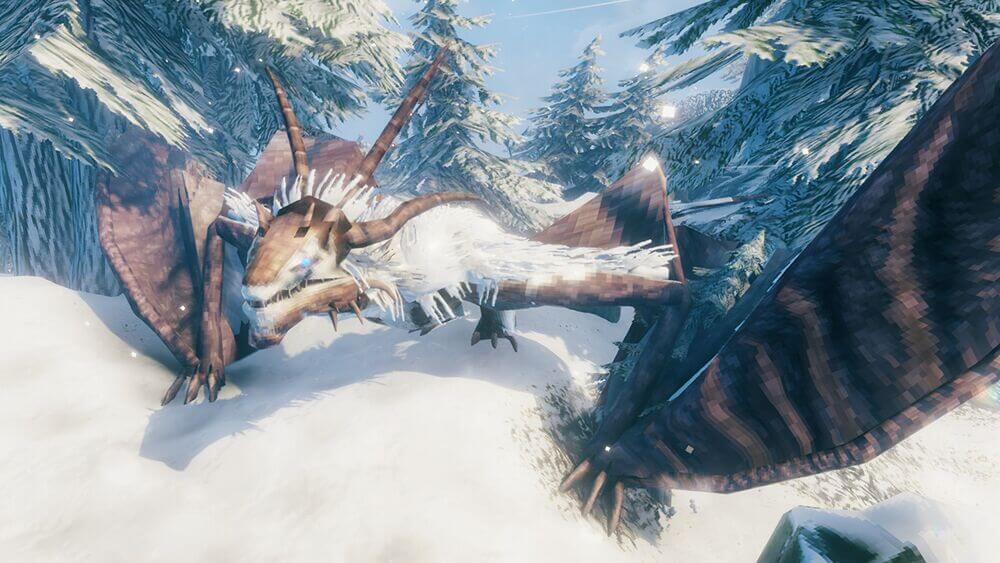 At this point, venturing in the Mountain biome is highly dangerous because you will gradually freeze to death, so you might reconsider this option. Get yourself some heavy layers over your body and it is time for you to escalate the iceberg. As you arrive, you will be confronted with Moder piercing his blue eyes towards you and wielding his claws in an attempt to kill you. This ice Wyvern has few performances he will use to attack you; some are usual just like previous bosses and some are quite harsh. First, we have the freezing ice breath that will have a great impact on your movement since it will slow you down and make you susceptible to his hits. This brings us to the next attack which is the usual swipe and lastly a flight attack that shoots projectiles.

A smart choice of weapon would be arrows since you can aim from a farther distance, lowering your chances to get struck by ice breath. However, the cold weather is a disadvantage here, so we highly recommend wolf armor along with few bottles of frost resistance potions.

Moder’s death will reward you with his trophy, Dragon tears, and tailwind while sailing as a special ability.
The last boss for this part of the guide is Yagluth. For summoning him, go to the Plains and find the table in standing stones. For this sacrifice, get five totems to summon him. 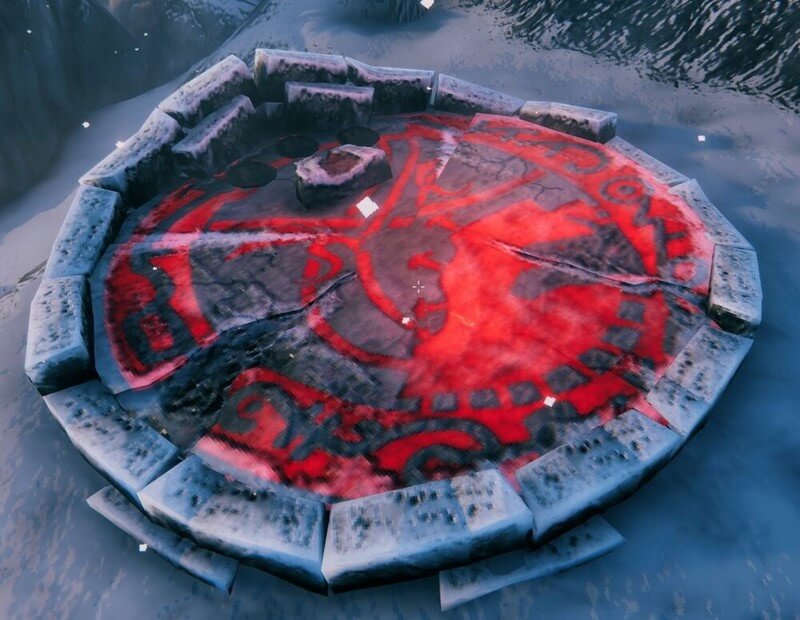 Yagluth is a massive skeleton without an incorporated lower body. He uses his bony hands to crawl slowly towards you which makes him one of the most horrifying bosses ever in the game. His attacks consist of flaming breath, an explosive fist slammed on the ground, and another glowing blue fist smashed in the ground to create a blast. Unfortunately, these attacks are very tricky to avoid; you can use the stone pillars as a protecting shield from fire breath. But before aiming for this bad boy, make you have a considerable amount of health potions and your most powerful armor set.

You can of course forestall Yagluth’s attacks; use the time between his blows to strike back faster, get as many melee hits as possible when he gets distracted by another player for instance.
After killing the final boss, you will get his trophy, TBC, and an increased resistance to any element attack.
This guide is directed to starters and newbies who are not very much familiar with similar open world RPG games. There are many ways to experiment with Valheim and create your unique world. Other tips and tricks will be covered in upcoming guides.