Although Terraria may look similar to Minecraft, each one has their own features and characteristics. It is understandable that player might not get the logic of the game from the get go, yet that is the beauty of all RPG games. Even though exploring a new world by yourself is much better, getting few tips and advices  won’t do any harm.

Terraria, a world where you control your surroundings with your own fingertips. 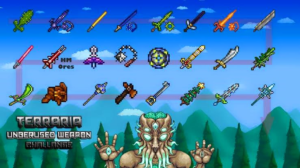 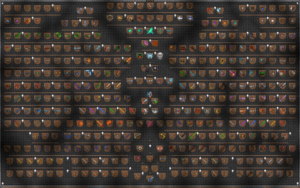 Valheim : How to domesticate animals Part 2